Fiddler: A Miracle of Miracles (Documentary, 1 h 32 m) 100% Rotten Tomato
January 16
When Fiddler on the Roof opened on Broadway in 1964, it explored themes of tradition, religion, and anti-Semitism against a modern backdrop of radical social change that addressed gender roles, sexuality, and race. Rare archival footage and interviews with musical luminaries explore the legacy of this long-running, award-winning musical.
Click here to view the film trailer.

The Tobacconist (Drama, Subtitles 1 h 57 m)
January 30
Seventeen-year-old Franz journeys to Vienna to apprentice at a tobacco shop. There he meets Sigmund Freud, a regular customer, and over time the two very different men form a singular friendship. As political and social conditions in Austria dramatically worsen with the Nazis’ arrival in Vienna, Franz and Freud are swept into the maelstrom of events. Each has a big decision to make: to stay or to flee?
Click here to view the film trailer.

The Spy Behind Home Plate: Moe Berg (Documentary, 1 h 38 m)
February 27
Morris Moe Berg was an enigmatic and brilliant Jewish baseball player turned spy. Berg caught and fielded in the major leagues during baseball’s Golden Age in the 1920s and 1930s, but very few people know that Berg also worked for the Office of Strategic Services (OSS), spying in Europe and playing a prominent role in America’s efforts to undermine the German atomic bomb program during WWII.
Click here to view the film trailer.

The Other Story (Drama, Hebrew, Subtitles, 1 h 52 m)
March 12
Anat is a rebellious young woman who wants to flee the chaos of secular hedonism for the disciplined comforts of faith. Sari is a young woman who wants to leave behind her oppressive religious upbringing for sexual and spiritual freedom. When Anat and Sari cross paths in Jerusalem, it soon changes both of their lives in startling and unexpected ways.
Click here to view the film trailer. 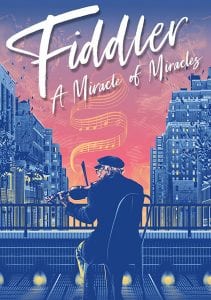 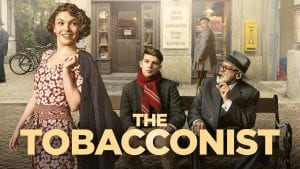 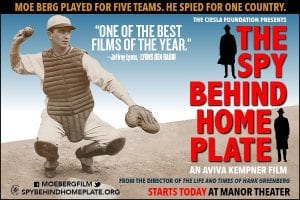 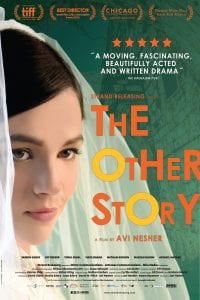